The driver was an aged person who came to pick me up from the airport. It was already late, as my scheduled had changed due to weather conditions and I landed at Mumbai Airport around 4 hours late in the night only a few moments away remaining for a new day to start. The road leading to my place of stay was conducive for me to start a conversation with him. I came to know from him that he was person who has been thriving to earn a living by honest means. The journey was short and I released him after signing the duty slip and paying him some pocket money. The next morning as I had to travel again, he came on time to drop me and on way to the airport he spoke about the problems created by outsiders in Mumbai. I was quite impressed by his observations and honest speak, and so, to continue with the discussions, I requested him to be with me during my return stay at Mumbai, which was five days away. As he dropped me at the airport, I offered him some pocket money, to which he mildly declined by saying that I had already given me yesterday.  But, on my insistence, he finally accepted. I was looking forward to continue the talking with him and it happened. It was during the journey to Thane, where he spoke in minute details about his observations.

According to him, the people who have crowded Mumbai for various opportunities have created problems for the local people resulting in the recent turmoil. The outsiders work for various jobs like drivers, security guards etc., for  a minimal wage such that it becomes difficult for a local person to work at such wage. The reason is that most of these people live together for which their rent of accommodation and food bill is considerably less. Further, they are always ready to work the extra hour. This is a win-win situation for both the owner and the worker.  But, in case of a local person, the expenses includes family accommodation, kids school fees etc. etc. So, they are unable to survive with such a mere wage. This has resulted in less jobs for the local people and more import of such people from the other states. So, the local people have no other option but to revolt/ agitate against these outsiders only to survive i.e. to earn and live.

He was also very much concerned about the caste division prevailing among the people from northern India, as even they are staying in Mumbai, the upper caste people always derive respect from the lower caste people. When, he inquired, he was told that if they do not do, the adverse effect will be in their families who have stayed back. There, he highlighted the role of Baba Saheb Dr. Bhimrao Ramji Ambedkar, in successful eradication of the caste system in rural Maharashtra and also the positive effects of Buddhism.

Finally, he spoke about one of his friend, who was an auto-rickshaw driver and always indulged in unethical activities. His friend was enjoying his life and was always in debt. No advice could make him change his habits. As his debts grew, he had no other option, but to flee from Mumbai and disappeared for about a year. Then he came back in his new role, as a priest, with long beards and hair, vermilion on his forehead. Since, he was from the family of priest; he went back to his village and started his new role. Now, he has come back and within a month he has been able to make a mark as a priest. His earnings have also increased and also confided that it is the easiest way to make money.

He told me that in-spite of all the hardship; he has never tried to do anything unethical. He always believes that ‘Good deeds bring good results and as a human being, we must never try to harm, cheat others as these are temporary and causes more pain to self then others in the long run.’

I was taken aback by his philosophy of life, his analytic ability and practical approach to face the real situation of life. These were invaluable learning’s for me and will always remain grateful to him.

I salute him through my blog and pray to the Almighty to bless him to be his self always and attain his wish of making his son and daughter true educated citizens.

5 thoughts on “Lessons of Life…”

An Engineer and MBA with a PhD in Management…Sharing experiences, true to self and true to others… 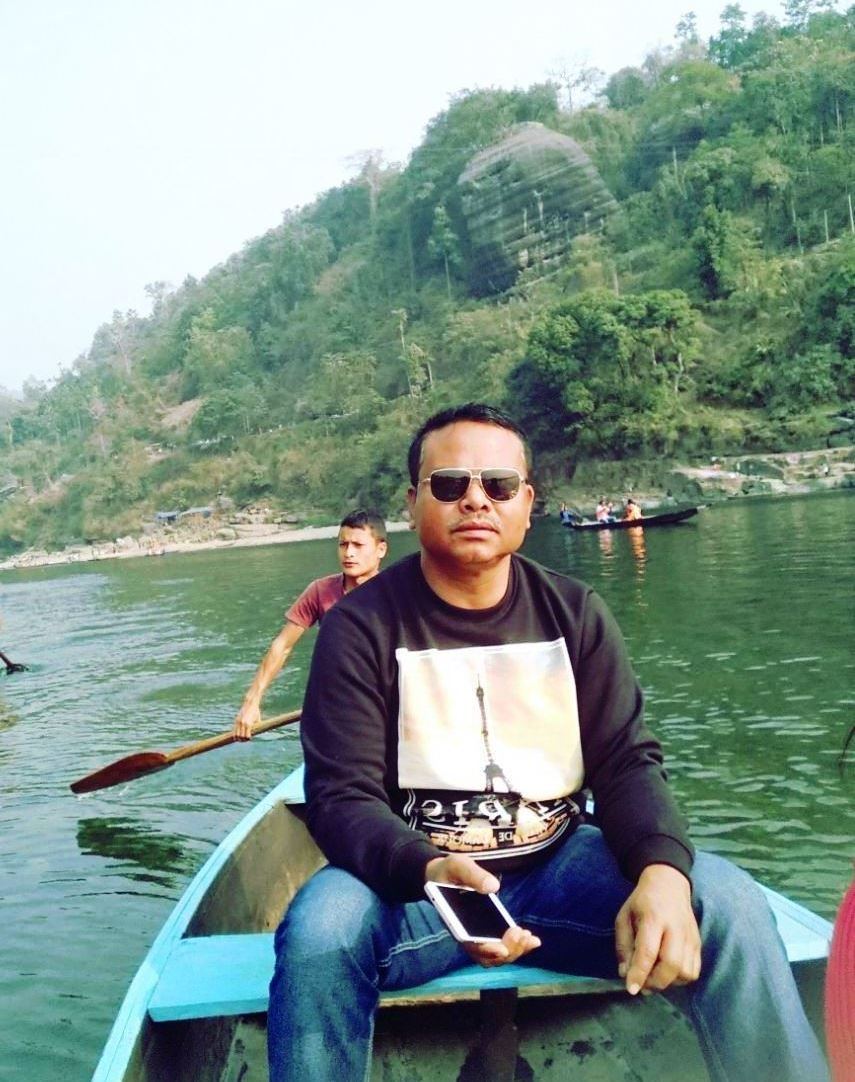